RISE Baseballs class of 2015 has graduated multiple D1 players as well as D3 players and looks to pass on the RISE tradition of college bound athletes to the RISE Baseball 2016 graduates. This years 2016 team is full of potential Division one players with arms ranging from 83mph to 87mph and includes power throughout the entire lineup. The 2016 Summer schedule is below. 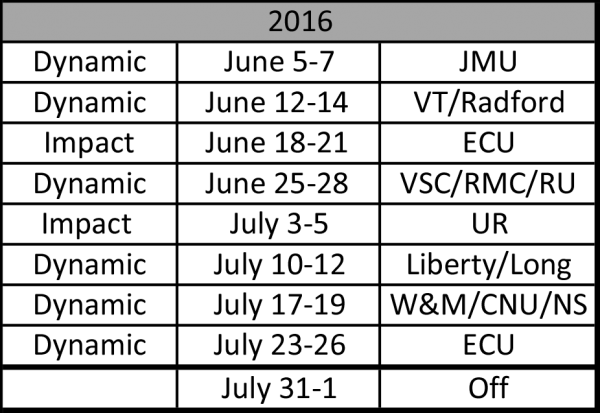 RISE Baseball is also proud to announce the release of the 2017/2018 graduating class’s summer schedule. This team has been with RISE since 2012 and looks to be one of the strongest showcase teams to come through the RISE organization. “We are very excited to see how these players develop this spring and look forward to their success going forward”, said James Bierlein (Head Coach 2017/2018). 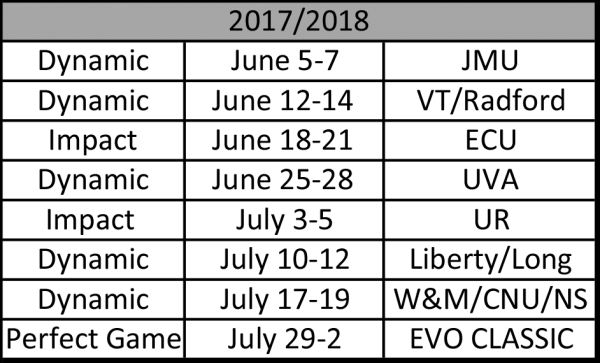