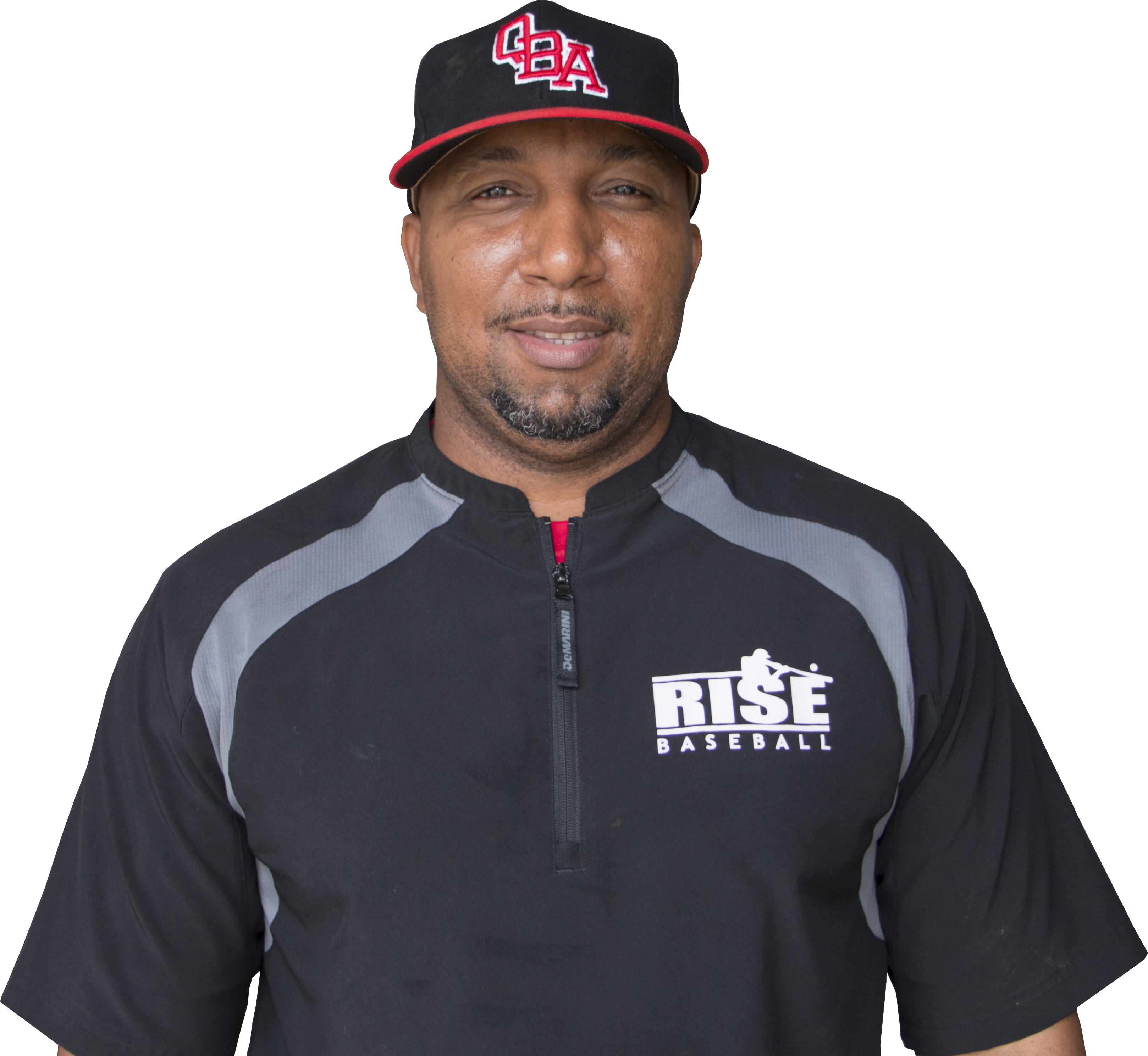 We are very excited to have the addition of Enrique Wilson to our coaching staff. Enrique adds a tremendous amount of playing experience to our staff and will be a lead hitting coach and fielding instructor. Enrique will be a guest coach at the RISE Baseball Richmond location.

Wilson was a career .244 hitter with 22 home runs, three grand slams, and 141 RBI in 555 games. Versatile around the diamond, Wilson had a rather mobile career playing (mostly as a backup) at second base, third and shortstop.