RISE Baseball is happy to announce that Nick Conner has been signed by the Washington Nationals!! Nick Conner attended L.C. Bird High School in Richmond, VA, where he played J.V his 8th and 9th grade year and Varsity his 10th-12th grad year. He was primarily a pitcher but also played shortstop, Nick also played football his 9th grade year and basketball as a sophomore.

During Nick’s senior year his father passed away unexpectedly, despite his loss Nick still went on to play baseball at Pitt CC in Greenville, North Carolina. Going away from his family after losing his father was harder than he had expected, especially to focus on school and sports while he was grieving over the loss of his father. Nick made the decision to leave school because he felt that he needed to be closer to his family and help support them financially. Nick began working at GNC, where he is still working today as a Manager.

Over those difficult years, Nick still never gave up on his dream to play baseball again. Through the persistence of his friends and family still urging him to get back into the game, and decided to start training hard again for baseball. Nick was introduced through mutual friends to Dean Grant; current RISE Red 11u coach and started coming up to RISE to train as a pitcher.

Nick has an incredible natural ability as a pitcher and lighting fast arm. James Bierlein and Blake Hauser worked with him at RISE along with Dean Grant and just helped him fine-tune a few things mechanically and developing more of a changeup. Dean, Blake and James also talked to him about what to expect at the pro workouts and how to approach them, even though the way he pitched would speak for itself. Nick has an electric fastball climbing all the way to 97 MPH and a impressive curveball that is hard and breaks incredibly late. Nick has put countless hours into his training on his own and at RISE when he was leading up to some of his professional workouts. 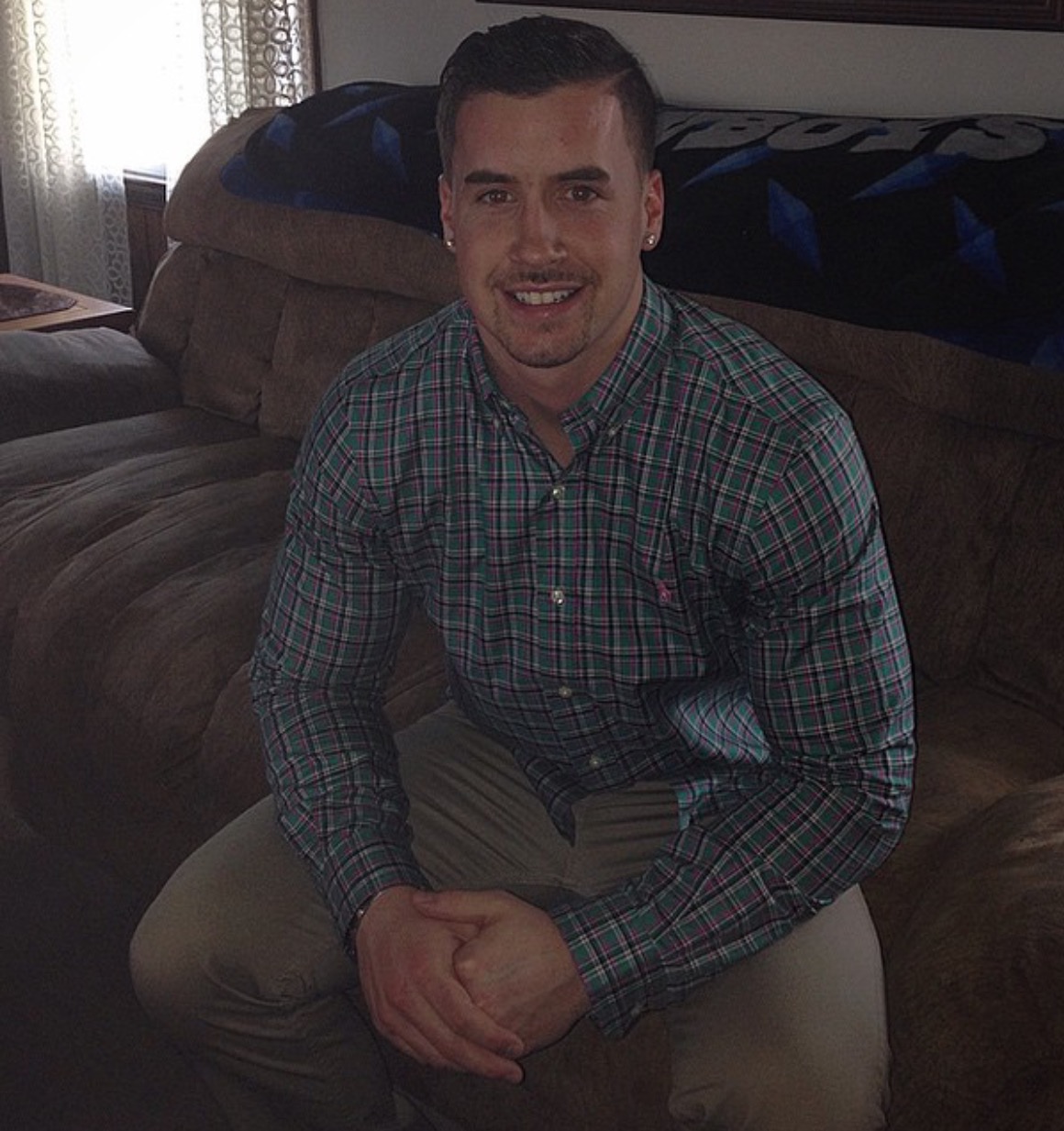 “Dean has been a great mentor and through proper training and encouragement, I have a renewed love of the game and am looking forward to starting a new chapter in my life” ~ Nick Conner

“On this long journey of blessings and achievements I am greatly appreciative to have Dean Grant, James Bierlein, Blake Hauser and Chris Martin to be standing behind me and pushing me to my full potential at RISE Baseball. Thank you guys for everything” ~ Nick Conner